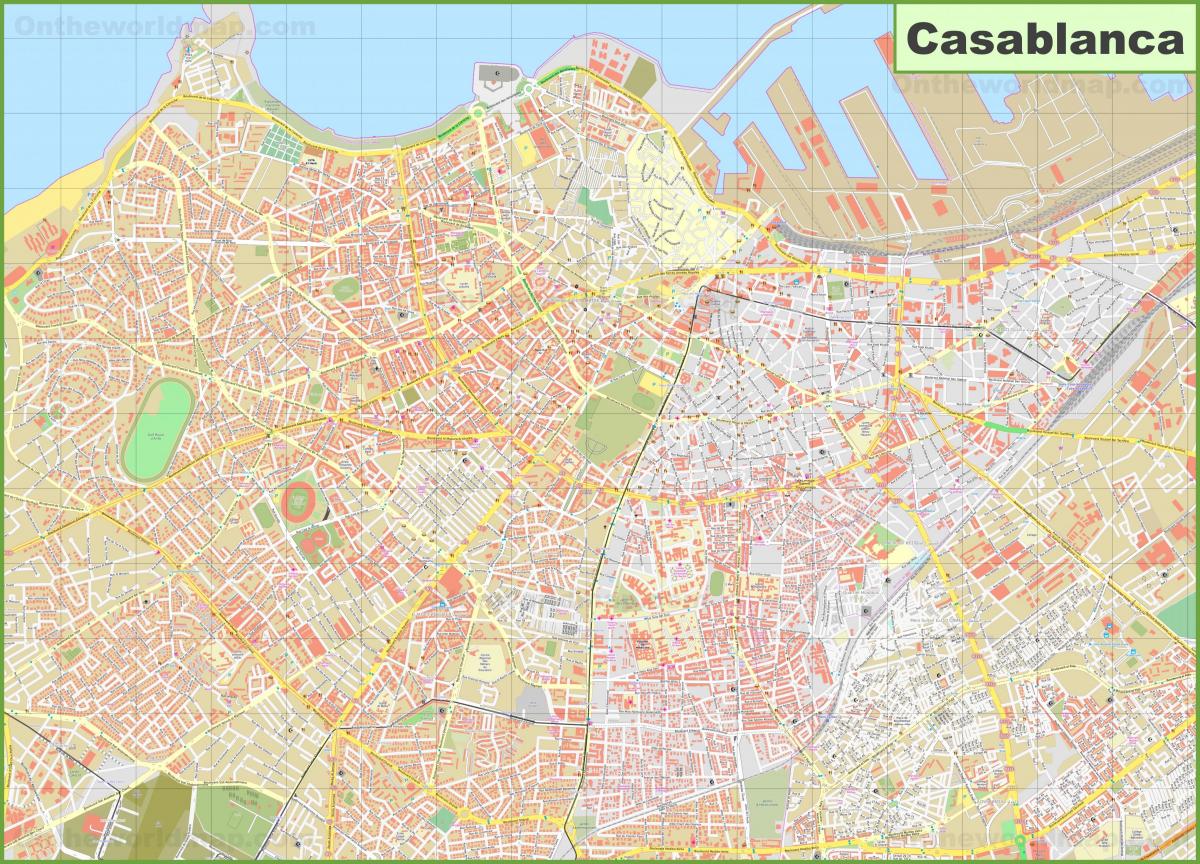 Maarif is the shopping district par excellence on Casablanca streets map. We discover the popular facet of this former Italian district by the rue Normandie, from where a succession of streets lined with jewellery shops. At Zara, you can also reach El Messaoudi Street, which houses a Levis store and other ready-to-wear shops on Casablanca streets map. We are then very close to the Place du Nid d'Iris 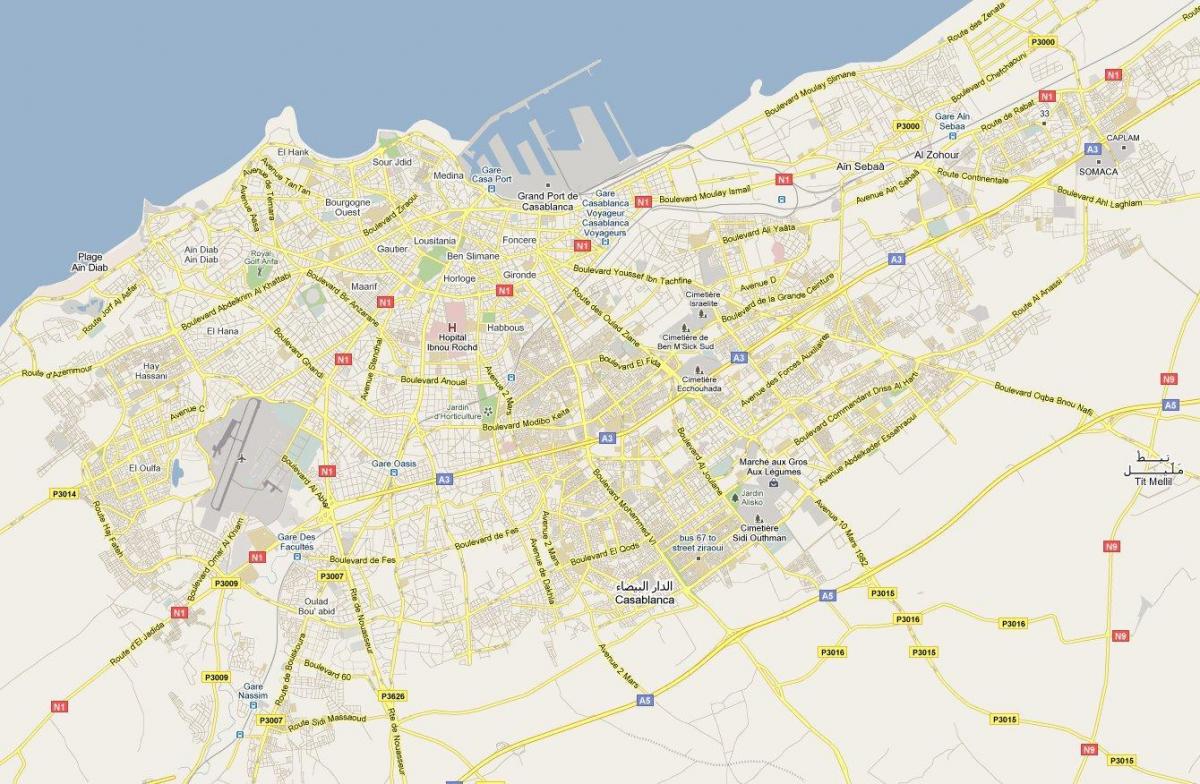